We are Avintaquin, a Utah based band made up of three siblings, Hyrum, Grace, and Liam Peatross.  Avintaquin is the name of the place where our Great Grandfather's ranch was located near our childhood home. To us, the name Avintaquin represents our heritage, our love for our family and the land.

The three of us grew up with 5 other siblings on a farm in rural Utah working hard and running free. We spent our days listening to our mother read Shakespeare and C.S. Lewis, exploring the outdoors, putting on plays, and making movies. Raised on our parents CD collection, we developed a love for music early on. We used to jump around on our couches while singing along to Kansas, Simon and Garfunkel, Sixpence None the Richer, and Beethoven. All three of us were trained on the violin at a young age using the Suzuki method.

Although we were homeschooled we took part in the local school's musical theater productions which further increased our love for singing and acting. Even though we are shy by nature, our favorite thing to do is to make people laugh.

In 2014 we met and began working with the renowned vocal teacher, Debra Bonner. It was her belief in our talent that encouraged us to chase the dream of becoming actors and singers and moving to L.A.  Our love for songwriting was ignited through the Hollywood Launch program as well as working with our songwriting mentors Rich Parkinson. and Brittany Burton.

While living in Southern California we decided to form a band. Our first album "Roots" was released on March 31, 2020.. The album of 9 original songs was produced by Austin Celaya.

In the Fall of 2020 we made the move back home to Utah where we have continued to write lots of music. We recently recorded a 14 track album at June Audio in Provo, Utah with the amazing Scott Wiley as producer.  Our 14 track album "The Layman's Odyssey" was released on March 22, 2022 and is available for digital download and streaming wherever you listen to music.

Read our interview with Voyage L.A. 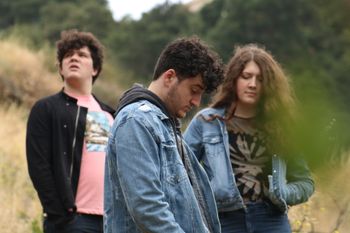 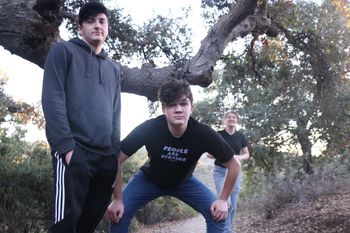 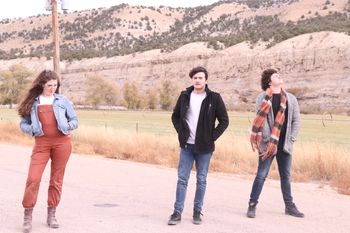 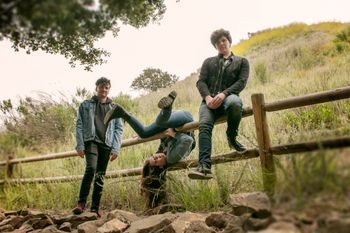 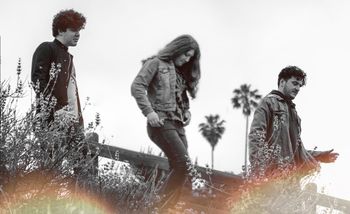 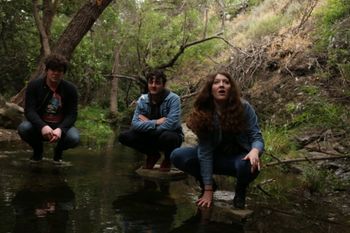 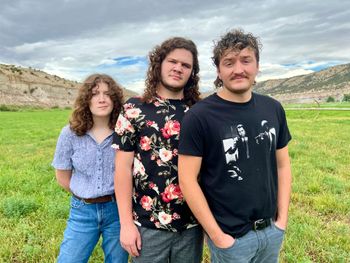